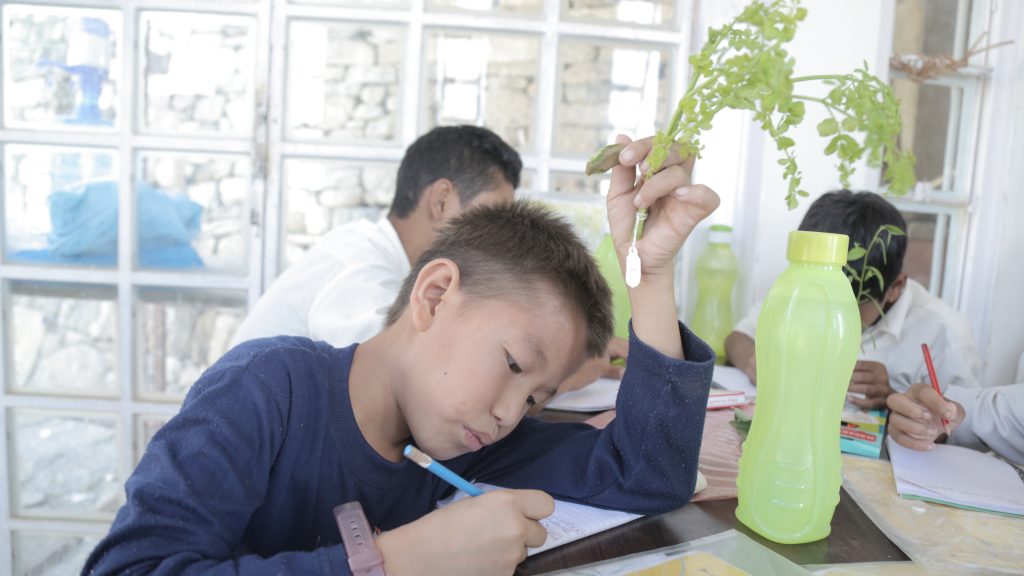 While conducting an outdoor class one day, a boy staring in the class caught my attention. He was the same age as the rest of the students in the class but didn’t have a uniform on nor seemed to know anyone in the class. Seeing him of the same age of the rest of the students of the class, I asked him to join in with the rest of the students. He introduced himself as Pasang Sherpa, an 11 years old boy, living with his single mother who worked in one of the farms near the Sikti forest. Pasang walked in and started to attend our outdoor education classes on a daily basis. As we came to know more of him, we realized that he was not a proper resident of the village and had migrated from a village nearby. Due to this, he missed the school enrollment and was waiting until next year for new admission to join other students and study in a classroom again.

Within a short period of time, Pasang displayed intelligence and great interest in the things taught in the class. What most stood out of him was his detailed knowledge of the Sikti trail landscape, an area he has travelled too often with his mother, who worked for villagers to make ends meet. As the trail was the classroom in our Outdoor Education, the boy never hesitated to give any known information about the landscape in the class. He quickly caught everyone’s attention and became good friends with the rest of the students as well. 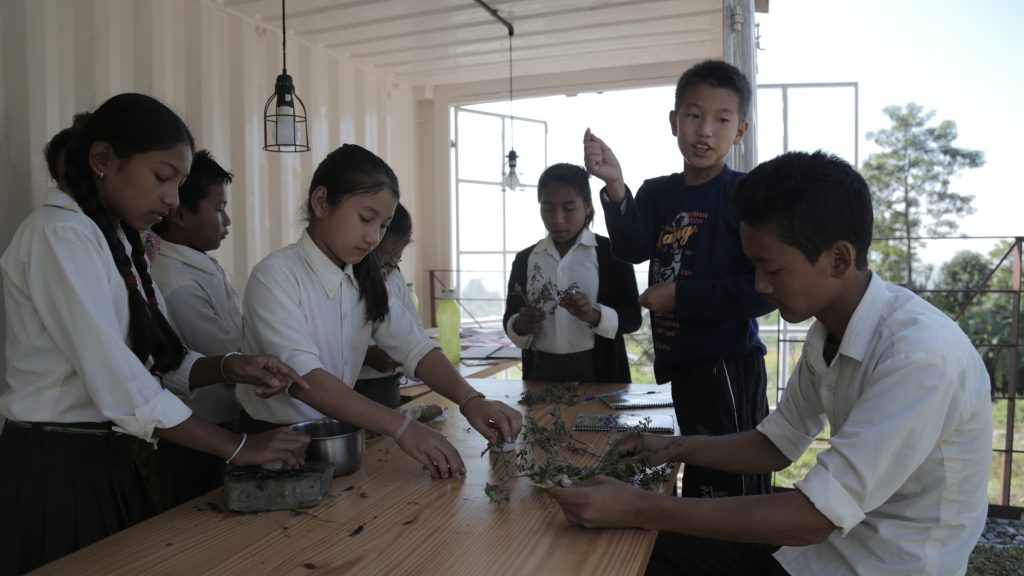 We recently discovered that his mother had married off to another village and he has been living with his relatives. The boy, despite the hassle going on in his life, is still attending all the outdoor classes with the same level of enthusiasm and passion for knowledge. He patiently awaits for the year to end, so that he can finally join his now classmates in their school to study what they are studying, wearing the same uniform and laughing at the same joke. For now, we hope he is content with the classroom he has found in our outdoor education class every week.

As Pasang walks into the class every week, he might be unsure about it yet, but as I briefly gaze at him, I know, that he is walking towards a better future tomorrow. 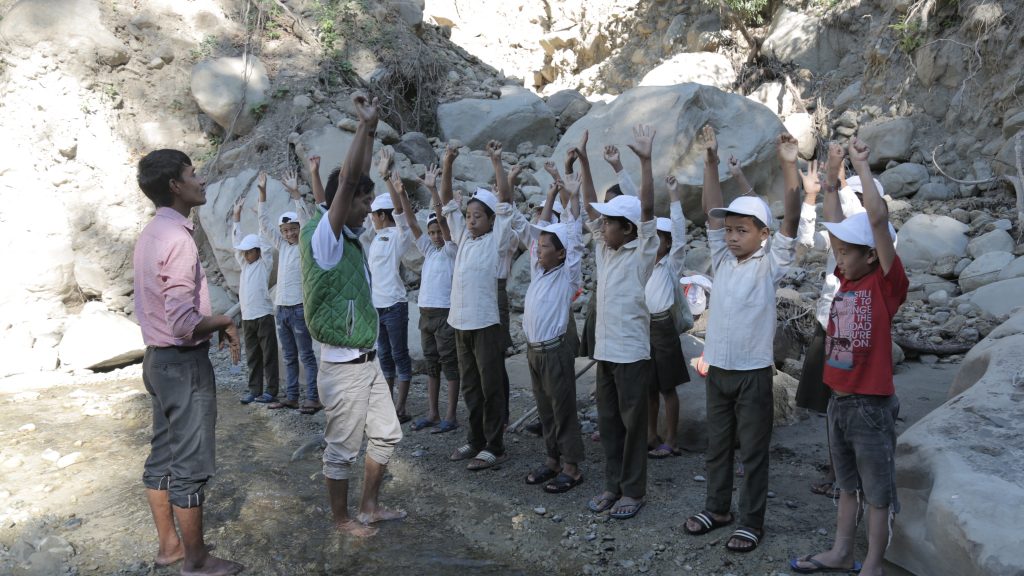 Students like Pasang, who are keen to learn should be motivated towards knowledge, be it science discovered on the other side of the world, or the local landscape and the existing nature. After all, with proper guidance today, it is these enthusiastic kids who are inclined to be the future of conservation tomorrow.